Reporting on suicide is challenging, and important to do sensitively. Here are guidelines developed by journalism and prevention professionals. 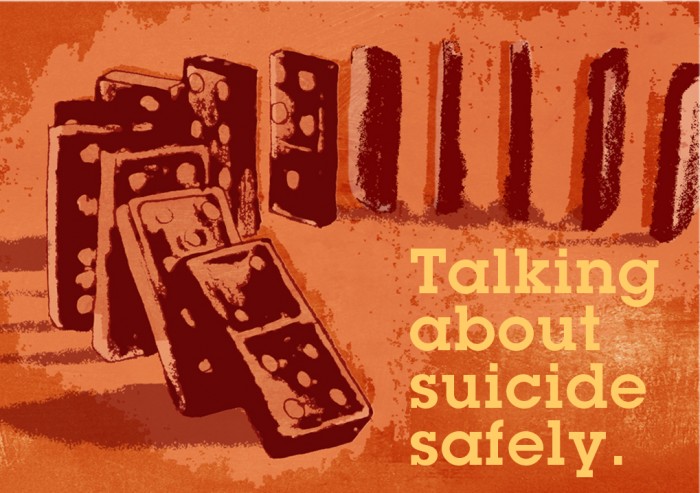 Recommendations for Reporting on Suicide

Suicide is a public health issue. Media and online coverage of suicide should be informed by using best practices. Some suicide deaths may be newsworthy. However, the way media cover suicide can influence behavior negatively by contributing to contagion or positively by encouraging help-seeking. Suicide Contagion or “Copycat Suicide” occurs when one or more suicides are reported in a way that contributes to another suicide.

References and additional information can be found at: www.ReportingOnSuicide.org.